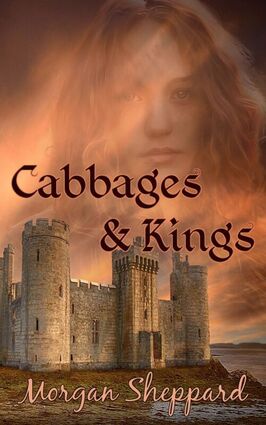 Everyone’s heard of Robin Hood and his band of Merry Men, with big, bad Sheriff of Nottingham and evil Prince John trying their best to thwart Robin at every turn. But what if things were different to what you’ve been told? What if Robin wasn’t as altruistic as history portrayed?

In the late spring of 1198, the hamlet of Girton is razed to the ground. Newly married eighteen-year-old Will Scathlock and sixteen-year-old Alana move to the larger village of Blidworth to start their lives anew. In his new job as a forester for the Royal Palace of Clipstone, known to the locals as King’s Houses, Will hears tales of a good thief, stealing from the rich and giving to the poor. But in her role as Seamstress for the Manor House, Alana hears a different story.

Find out what it was like for the peasant folk Robin was supposed to be helping, before his well-known adventures in Nottingham. Meet Alana Dale and read her story of what it was really like, and how it all began.
Buy Now 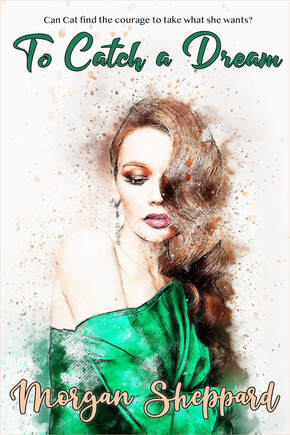 With good friends and a new job, twenty-six-year-old Caitlin has it all. Strong, independent, and content with her life, Caitlin isn’t looking for love.

Smart, sexy, and sweet, Will is everything a girl could want. He also makes Caitlin want things she was certain she could live without.

Life isn't always simple though, and Caitlin has decisions to make. Her ex-boyfriend, Andrew, is still hanging around and causing trouble. Not only that, but Cat refuses to choose between a new man and her two best friends.

With her heart on the line, Caitlin must decide if she's prepared to take a chance or play it safe.


To Catch a Dream is a sweet contemporary romance with sensual moments and some strong language.
Buy Now 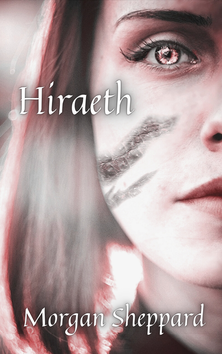 ​Ellis Clarke has never felt at home anywhere, always feeling a sense of nostalgia for somewhere that she doesn’t know. When she goes to Beddgelert on vacation, she is overwhelmed by the feeling of belonging. Of course, the handsome Luke may have something to do with that.

Luke Maddox is a Guardian of Wales, a red Dragon who patrols the skies with the rest of his Weyr. When he meets Ellis and she is welcomed home by Merlin, he knows he has found the other half of him... but only if Ellis acknowledges him.

How will she claim him when she has no knowledge of being either a Guardian or a Dragon? Will Ellis find and accept her lost responsibility or will Luke fade away before she figures it out?

'Hiraeth is a Welsh word for homesickness or nostalgia, an earnest longing or desire, or a sense of regret.'
Buy Now 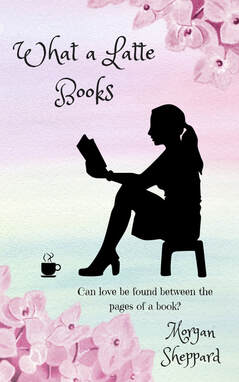 Can love really be found between the pages of a book?

Laura Davies had everything she wanted with the opening of her own business. That is until she starts reading a book that she can’t remember ordering. One that disappears and reappears at will. A story that matches her life in so many ways.

Reading through the pages makes her yearn for the unattainable. A character in the story she can’t get out of her head. She longs to meet the handsome man who fills her days and nights.

Now, she has a choice to make.
Will she take a chance on her dream becoming reality?
Or will she decide that this enchantment is not within her grasp?
​
Buy Now 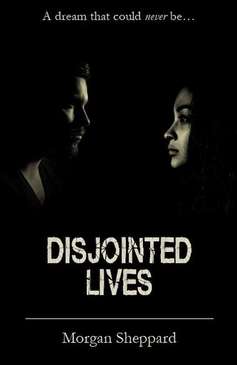 ​Promotions Manager, Ava Reese, has all she ever wanted: a fantastic husband, a great job, a good life. But her past haunts her.

Although she thought she had left the darkness behind long ago, her dreams start to haunt her during the day, making her question everything she has.

Ava hopes that meeting with her best friend, Paige, will help her find peace again. Can they put Ava’s dreams to rest, or will the past destroy everything Ava has so carefully built?
Buy Now
Powered by